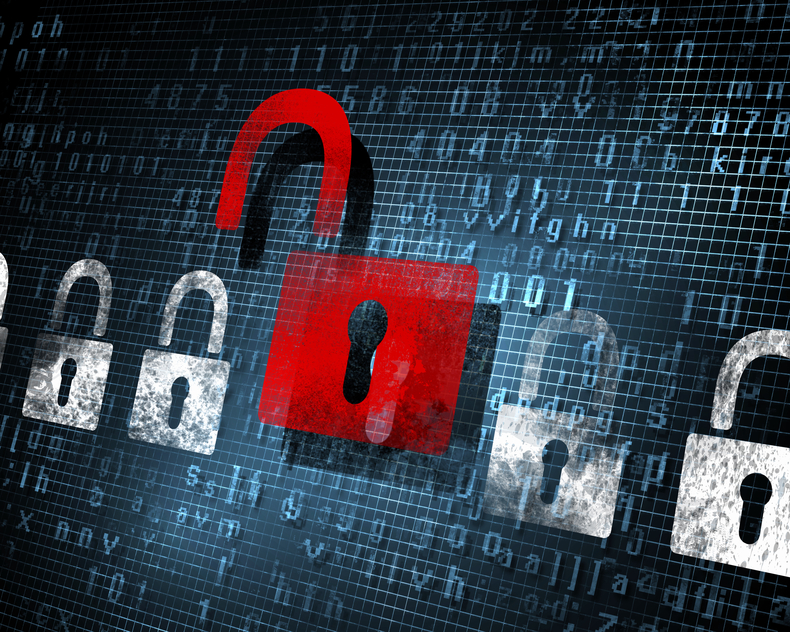 The attempted crackdown on online freedoms over the last few years has been relentless. From CISPA in the US, to the CCDP in the UK, governments around the world are ramping up efforts to increase internet surveillance, not to mention private corporations trying to impose draconian legislation such as SOPA and ACTA. Thankfully there are a number of charities, individuals and advocacy groups fighting to make sure anti-online privacy legislation is exposed to the wider public and given the scrutiny its backers would like to avoid.

The below organisations are by no means the only ones fighting for online freedoms, but we believe they are among the most important, and do an amazing job at educating the public and raising awareness of policies that could have a dramatic effect on the internet. These organisations are a great resources if you want to learn more about around online privacy issues and they deserve your support. So without further ado, here’s our top five defenders of online privacy.

Ok we have a slightly vested interested here, as IVPN is a member of the Electronic Frontier Foundation, but there’s no doubt the EFF is one of the most voracious and active defenders of online freedoms. US based, but with an international outlook, the EFF has been campaigning on digital rights issues since 1990. The non-profit organisation was founded by Mitch Kapor (founder of Lotus), John Gilmore (major GNU contributor) and John Perry Barlow (political activist and former lyricist for the Grateful Dead). The EFF was one of the main activist groups behind the successful anti-SOPA and anti-ACTA campaigns and regularly provides assistance to defend technologies from legal threats in court.

The American Civil Liberties Union is not an internet-specific organisation, but its commitment to “defend and preserve the individual rights and liberties” of US citizens means its goals have frequently intersected with those of internet activists. The ACLU has been going since 1920 and has been relentless in its lobbying and community education. Because of its knowledge of US law the organisation lends much needed legal expertise and understanding to the changing issues where privacy and online surveillance meet. Although the ACLU is US-focused, it’s work is relevant to everyone who uses and values the internet.

You can be forgiven if you’ve never heard of European Digital Rights, as the organisation doesn’t have a very high profile. Instead it acts as an umbrella organisation for a number of different privacy groups that are Europe-focused, such Chaos Computer Club, Bits of Freedom and Open Rights Group. The organisation has offices in 21 countries across the EU and help groups campaign on a range of digital rights issues such as copyright, online surveillance and cyber crime.

The Electronic Privacy Information Center is a US based public interest research group that advocates for strong privacy safeguards and campaigns on civil liberties issues. EPIC has been active on a range of fronts including drone surveillance, FBI Watchlists, and body scanners. The organisation campaigns heavily on a range of internet-related issues, especially privacy concerns around Facebook, cloud computing and Google Street View.

Privacy International is a UK-based charity that promotes the right to privacy. The organisation claims to be the oldest international privacy organisation in the world, formed in 1990, and has a very global outlook, with partners in across Africa, South America and South East Asia. PI’s focus on privacy protection extends to everything from CCTV cameras to DNA profiling, but much of its recent work has looked at government surveillance online. The organisation also releases reports covering privacy issues in specific countries, which are useful if you’re looking for an overview of privacy laws in a certain jurisdiction.

Is there another privacy organisation that you think deserves recognition? Let us know in the comments below.

This organsation focus on surveillance and privacy - in many guises.

Currently they’re investigating cloud computing - and whether the UK govt has put all it’s civilians data at risk.

Normally, if you’re going to get massive privacy news out there - it’s because Big Brother Watch have made it happen. They’re awesome.

Another company that makes anti-tracking and privacy tools available to internet users:

I personally use their “DeleteMe” and “DoNotTrackMe” tools