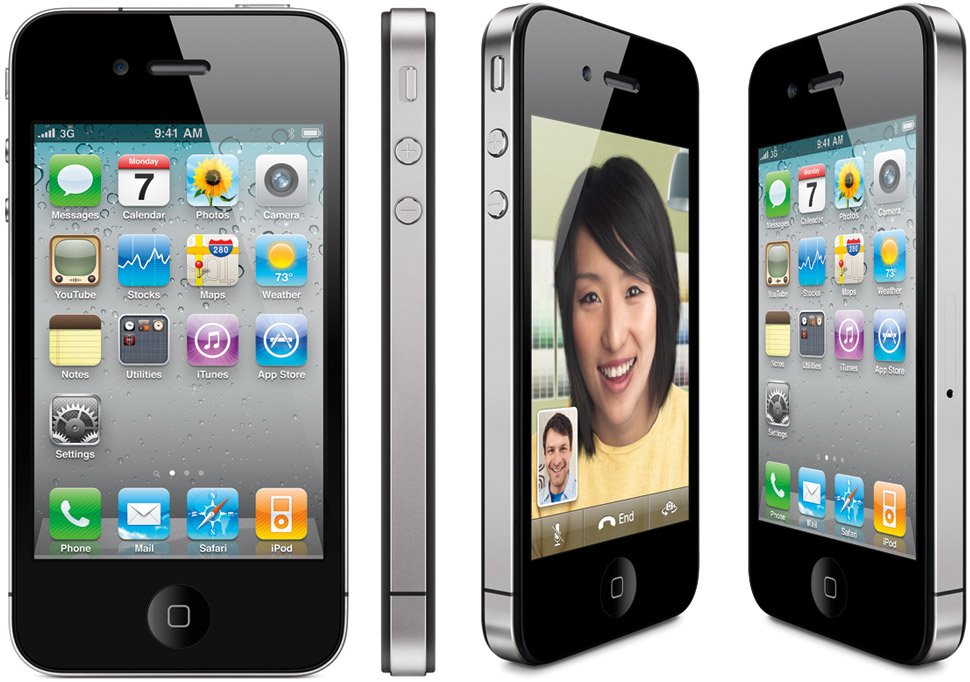 Smartphones present a whole new arena of privacy concerns to anyone looking to protect their anonymity online. If you’re a very privacy conscious individual then you’ve probably already opted to avoid using an internet-enabled phone all together. But, for the rest of us, there are a few simple things you can do to help protect your personal data and strike the right balance between privacy and functionality.

If you browsing the internet on your phone over your home WiFi connection then you’re subject to almost all the same online privacy issues as you would be on a desktop PC, such as ISP data retention policies and IP tracking. Luckily there’s  a number of VPN services that can protect your IP address while browsing on your smartphone, including IVPN.

If you’re an Android user then you’ll already know about app permissions, which you’re asked to approve every time you download an app on Google Play. App permissions are a tricky area, because even those that look alarming often have benign applications in reality. The main permissions you need to be careful about are ‘Full internet access’, ‘Services that cost you money’, ‘Modify/delete SD card contents’, ‘Your Personal information’, ‘You location’ and ‘Retrieve running applications’.

Again, plenty of completely legit apps require these permissions. But you need to use your common sense. For instance, a file manager app like Astro will need to ‘Retrieve running applications’, but if a collection of wallpapers, or a videogame, wants to access that information then its probably up to something fishy.

One of the appeals of Android is the ability to download apps outside of Google Play. However, millions of people use the opportunity to download pirated versions of apps and games. This is a common way that trojan viruses get onto smartphones, so exercise caution. TechnoBuffalo also has some pretty good tips on stopping Android viruses.

Many smartphones will attach EXIF data tags to images taken with the phone’s camera. EXIF data includes info on all sorts of different things, but it has attracted controversy for including geo-specific data. This data can be gleaned from either the GPS, WiFi connection or even triangulation (via mobile phone masts) – it really depends on your phone. Turning off your GPS and WiFi is one option, but this won’t stop data collected from triangulation. You can view EXIF data from your pictures by simply right clicking on a photo in Windows and checking the properties. You can also remove EXIF data either by deleting it within Windows or using a tool such as QuickFix.

Although it’s pretty unlikely to happen, leaving your Bluetooth and WiFi on while out in public, or on public connections, does leave yourself open to malicious attacks. So make sure you turn off Bluetooth and WiFi connections when not using them – this will significantly save on your battery life too!

A number of social apps such as Facebook, Foursquare, Path and Instagram came under heavy fire earlier in the year for uploading user address books to their servers, ostensibly to help you add contacts to your network. The issue got so heated that two members of the US congress wrote to Apple to complain. Most apps, including Facebook and Path, now ask your permission before they access your contacts and Apple has pledged to stop this practice occurring without a user’s permission. But who knows what other information is being shared and what the situation is on less-regulated platforms such as Android. If you’re really concerned about privacy it’s best to avoid using social networking apps altogether.