PRISM is the biggest influence on VPN sign-ups 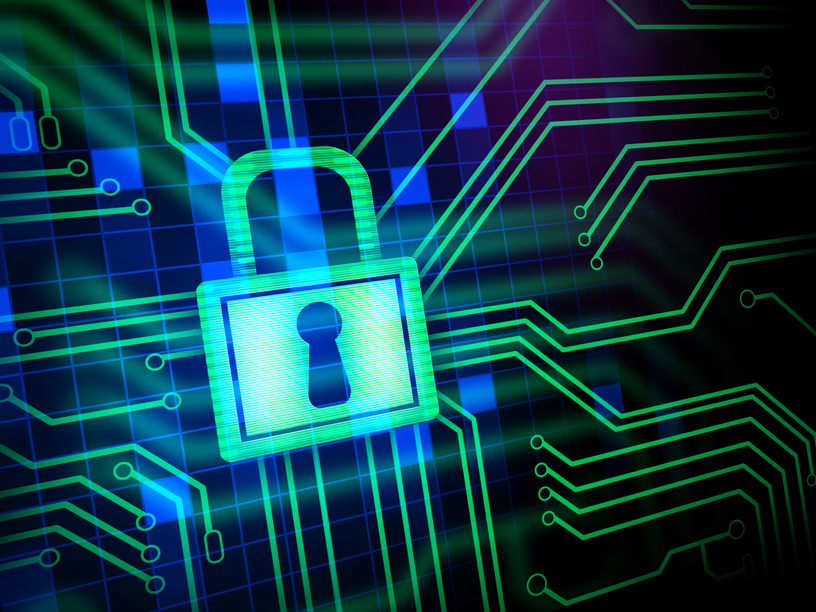 Edward Snowden’s revelations over the NSA’s PRISM programme is the biggest influence on people signing-up to a VPN, according to IVPN’s recent survey. A total of 1,054 people responded to our survey, which asked them to choose which recent pieces of proposed legislation and enacted laws - if any - caused them to sign-up to a Virtual Private Network service.

Admittedly, we didn’t cover every privacy-threatening programme out there. But the results were interesting nonetheless. As we mentioned the biggest driver of VPN sign-ups was PRISM, with a 28.08% share of the vote. This appears to be supported by our own increase in subscriptions. We saw a 56% increase in sign-ups to IVPN during June and July, compared to the previous two months (the PRISM revelations broke on June 6). We also saw a 15.6% increase in unique visitors to the site  and a 29.2% increase in page views. Here are the full results of the survey:

Which of the following was the biggest influence in your decision to sign-up to a VPN:

After PRISM, the next single biggest influence on VPN sign-ups was the US Patriot Act (11.2% of the vote), which some say allowed PRISM to operate without seemingly breaking any US laws. Closely following the Patriot Act was the European Data Retention Directive with 9.5% of the vote. The EU Data Retention Directive, which was enacted in 2006, mandates that all European ISPs store user data, including web logs, billing info and more, during a user’s subscription period, and up to 2 years after they leave the service.

The defeated SOPA bill was up next with 8.4% of the vote, which we expected to be higher given the amount of publicity and anger around SOPA, followed by the shelved CISPA legislation (which seems somewhat quaint now following the PRISM!)

A very big chunk of the vote went to ‘None of the above’ (20.4%) and Other (6.2%), which suggests a lot of people are concerned about various issues. We allowed respondents to submit their own reasons for signing-up and what we got back was a mixed bag. DMCA notices featured prominently in people’s responses, as did secure Wi-Fi hot spot access. Legislation from different countries, such as Norway, Russia and Brazil were also represented, which does highlight the UK/USA-centric nature of the survey. There were also some rather funny justifications, which are worth sharing, our favorite being “the general cuntness of the UK authorities” and “fucking Pakistani idiots.

Obviously using a VPN or TOR is not going to stop the NSA from reading your Gmail inbox, so in a technical sense, using a VPN specifically to counter PRISM isn’t going to work. But at least the mass media coverage of PRISM appears to be pushing the idea of online surveillance into the public consciousness on a much larger scale than previous controversies. The fact PRISM is driving VPN usage probably doesn’t come as much surprise, but it does suggest that, while there’s little popular protest is taking place, internet users are at least increasingly taking online privacy seriously.

Caution not to use USA based companies due to FISA

From what I understand, USA “data collectors” such as Google, Facebook and Twitter are to be avoided at all costs.

Prism is a major business opportunity for Europe, if we choose to take it. The lost of $35billion to US tech companies means more European Jobs. We just have to reach out and generate those jobs - by offering what an American corporation cannot - Data Protection.