Oppose the UK's spying bill? You're siding with paedophiles… 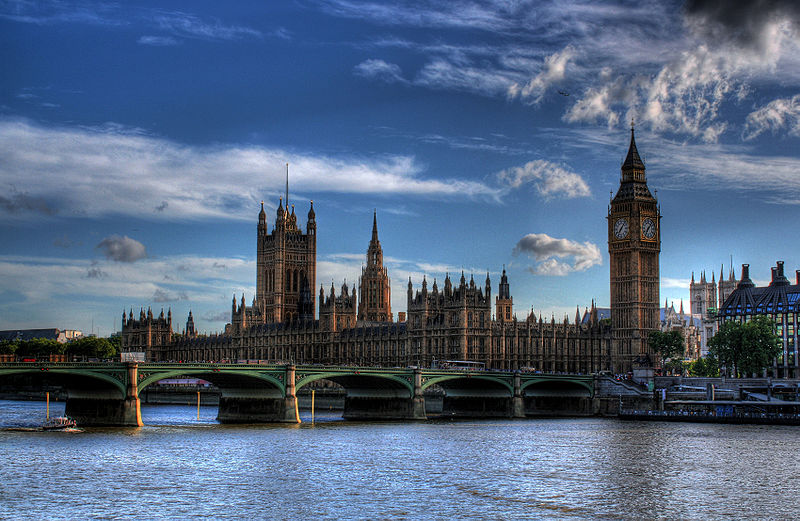 The UK’s home secretary, Theresa May, has made her most outrageous defense of the Communications Capabilites Development Programme yet, saying that anyone who opposes the bill - which allows police to monitor email communications and web browsing - is siding with “criminals, terrorists and paedophiles”. May made the comments in this morning’s edition of The Sun newspaper, which ran a feature filled with scaremongering and propaganda designed to counteract the bad publicity attracted by what’s become dubbed the ‘Snooper’s Charter’, which was officially announced in spring. May told The Sun: “Criminals, terrorists and paedophiles will want MPs to vote against this bill. Victims of crime, police and the public will want them to vote for it. It’s a question of whose side you’re on.”

May again made completely unsubstantiated claims that the surveillance powers offered by the CCDP could’ve stopped the 7/7 terrorist attacks on the London Underground. She added that “anyone who is against this bill is putting politics before people’s lives.”

But as it’s been pointed out numerous times before, this is a complete fallacy. Here’s what the inquest said about the phone communications between the terrorists, who carried out the suicide bombings back in 2007: “It is unlikely these could have been detected by surveillance given the large number of untraceable “operational” phones used by the bombers and only attributed to them once their identities and details were known.”

Theresa May went even further in her exploitation of national sentiment by saying the CCDP could have prevented the recent murders of police officers Nicola Hughes and Fiona Bone.

“The shootings of Nicola Hughes and Fiona Bone brought everybody up sharp to show the extent of the problem that can be caused by criminals,” said Mat “…The people who say they’re against this bill need to look victims of serious crime, terrorism and child sex offences in the eye and tell them why they’re not prepared to give the police the powers they need to protect the public.

But as Big Brother Watch points out, the slain officers were responding to a routine burglary. How could data on personal email communications or web logs help in such a case? “Are we now saying before responding to routine calls, police officers will be expected to check the website browsing, social media messages and emails of every individual in the vicinity?” It’s utterly ridiculous.

May’s comments come after one of the major UK political parties finally suggested serious opposition to the bill. According to reports, Liberal Democrat leader Nick Clegg - who is a coalition government with the Conservative party - wants to distance himself from the CCDP. Some Lib Dems already said they would oppose the bill in its current form, but without the support from the Labour party, which has remained silent on the issue (and has pretty poor form when it comes to online privacy), it would take a firm and united stand from the Lib Dems to kill the bill outright.

But judging from Theresa May’s comments today, this battle is going to get more and more ugly. Sadly simple-minded scare tactics, and labeling opponents as paedophile-sympathisers, is what passes for honest and open debate in the mind of the Home Office.

You guys are kidding - you say “we care about privacy and go on and on about privacy” but then you only accept paypal - the most anti-privacy payment system available? What about bitcoin? What about some payment system that is not falling over itself to hand over your info to anyone official looking. Please address this fatal flaw in your business offering.