Under the Hood By Alexandr Stelnykovych | By Viktor Vecsei | Posted on November 10, 2021

We have tested the battery consumption rate of the IVPN app with constant VPN connectivity using two protocols (WireGuard and OpenVPN) on two different app builds (M1 and Intel). We concluded that using a dedicated Apple silicon app build with WireGuard protocol can offer up to 22% increase in battery life over OpenVPN on Intel build version when bandwidth is not limited. This translates to up to 2,5 hours of extra use time on an M1 Macbook Air. In contrast, a test with artificial speed limits demonstrated only a modest (2%) improvement. Read on for detailed results.

When connected, VPN apps have the potential to be notorious battery hogs due to the constant encryption operations being performed. While apps (including our software) run well on M1 Rosetta without a dedicated build, we have received customer requests for an ARM version, citing expectations around improved battery performance. As a result, we planned to validate whether customer assumptions are true. If, and only if tests show that significant gains can be achieved in battery performance we were ready to commit to compiling an M1 version of the IVPN app going forward.

What are the findings?

Looking at the chart above we can deduce customers connecting through OpenVPN on an Intel-based IVPN app build could potentially achieve a ≈22% or 2,5 hours increase in battery life by switching both app builds and VPN protocols.

We have to note these results are artificial and achieving them could be unrealistic. Speed-limited tests might replicate everyday use with more fidelity, since you use similar amounts of bandwidth for similar tasks even if you switch protocols and builds. Comparing the results of these tests show the lower bound for expected improvements is roughly 2%. We are planning to replicate these tests with the recently released M1 Pro and Max in the coming weeks and update this post with the results.

Following these findings, we released a dedicated M1 ARM build and will continue to support it from now on. The choice between the Intel and M1 versions will be optional for all customers. For the best battery performance, please download the appropriate build for your device. If you are currently using the Intel version, you will not be prompted to upgrade to the Apple silicon version, you must download and install it manually.

To confirm the results or add your findings for M1 Pro or Max, follow these steps: 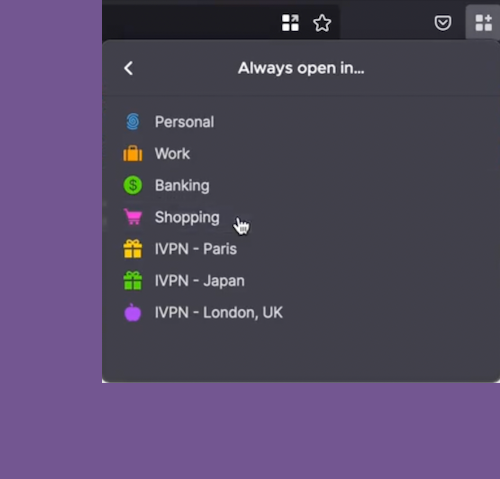 Today we’re launching our new SOCKS5 proxy service, available on all IVPN servers. This enables multiple new features but I feel the most exciting is the ability to configure individual apps (or browser tabs!) to route their traffic through a different VPN server than the one you are connected to. 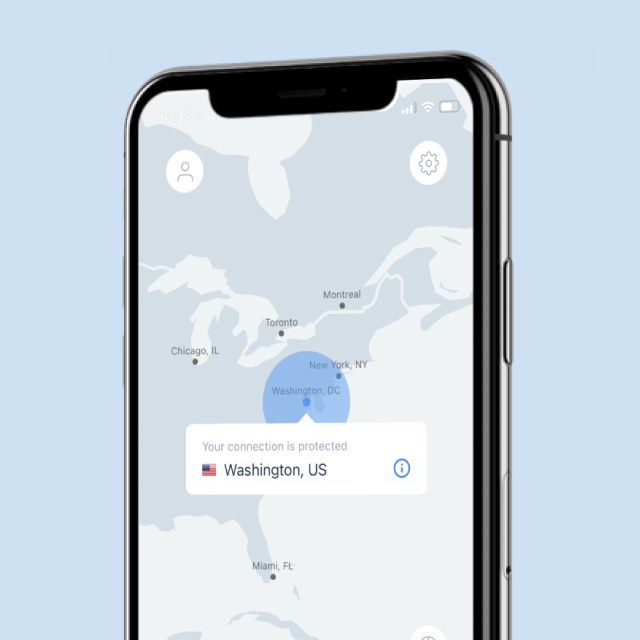 Kill Switch and WireGuard Multi-hop added to IVPN for iOS

Kill Switch and WireGuard Multi-hop options are now available in the latest version of our iOS app (v2.5.0). The Kill Switch protects from leaking data outside of the VPN by preventing network connections if the tunnel is unavailable.
Spotted a mistake or have an idea on how to improve this page?
Suggest an edit on GitHub.