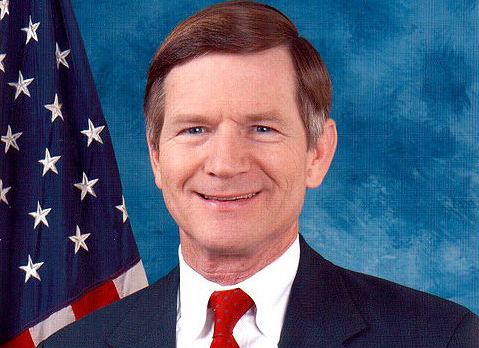 With politicians Mike Rogers and ‘Dutch’ Ruppersberger trying desperately to push the CISPA surveillance bill through the US Senate, facing opposition from thousands of concerned citizens and president Obama himself, we though it was about time to take a closer look at the men behind these half-cocked pieces of legislation. Because when it comes to controlling the web and screwing with online freedoms, it seems that the same old faces just keep on cropping up. So, who are the biggest political enemies of online privacy in the US? Read on to find out.

When it comes to introducing laws that curtail internet freedoms, Lemar S. Smith has an impressive pedigree. Smith was the primary advocate behind the Stop Online Privacy Act (SOPA) that kicked off worldwide protests last year. In 2011 he also tried to introduce Protecting Children from Internet Pornographers Act (PCIP). Although PCIP sounds noble enough, it requires that ISPs retain your data such as IP, credit card details and bank account details for up to a year after you leave their service. PCIP is likely to be debated in the House of Representatives later this year.

Oh but it doesn’t stop there. Smith, along with so called ‘internet-friendly’ Bob Goodlatte, also played a major role in passing the Leahy-Smith American Invents Act, a major reform of America’s patent laws that opponents argue puts more power in the hands of market incumbents and stifles innovation. In 2006 Smith also tried to expand the Digital Millennium Copyright Act (while everyone else was trying to reduce its power) in order to make it easier for federal police to engage in wiretapping over suspected breaches of copyrighted. Make no mistake, Lemar Smith is a threat to online privacy. 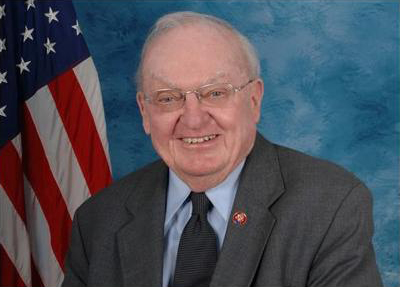 Howard Coble’s attack on online privacy goes back a long way and encompasses some of the earliest legislation that restricts what you can and can’t do with your own computer. The 81-year old Coble was the man that introduced the much maligned Digital Millennium Copyright Act to the House of Representatives back in 1997. The DMCA has since been used to crack down heavily on file-sharers and shut down websites that are allegedly in-breach of copyright. The DMCA has been lambasted for restricting free expression and interfering with computer intrusion laws. Coble also played a role in passing the Bob Goodlatte’s NET Act in 1997, which made it easier to prosecute individuals over copyright theft. 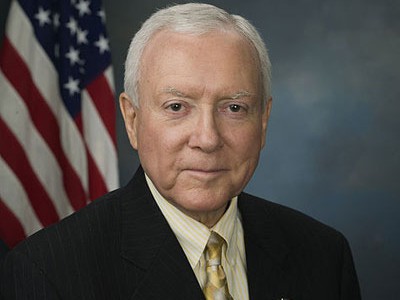 Orrin Hatch is a man who once said that copyright holders should be able to come into your house and smash up your computer. The 78-year old Republican tried to introduce the INDUCE Act to the US Senate , which was so clumsy in its attack on copyright infringement that it would have likely led to prosecuting people making home VCR recordings, or recording off the radio. Hatch also, along with Patrick Leahy, tried to introduce the much-criticised Combating Online Infringement and Counterfeits Act, which would have required ISPs and domain registrars to block access to web sites suspected of copyright infringement. Luckily COICA faced heavy opposition and disappeared. 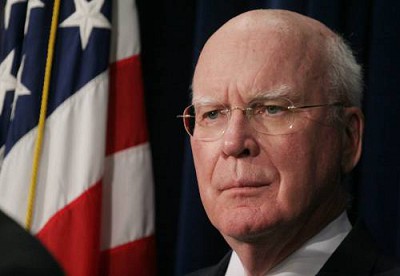 Although Patrick Leahy is a progressive and has been recognised as an advocate of open government and online freedoms, the fact is his track record is pretty bad. Along with Orrin Hatch, the 72-year old Leahy introduced the INDUCE Act, the Pirate Act and COICA – three bills that would have had negative effect on online freedoms. Leahy was also the man who introduced PIPA, the brother of SOPA, to the US Senate. 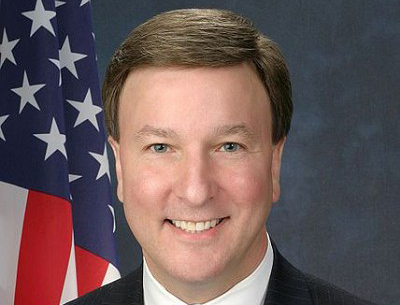 Mike Rogers, along with Democrat Dutch Ruppersberger, is main architect behind the latest threat to online privacy winding its way through congress - the Cyber Intelligence Sharing and Protection Act (CISPA). We’ve written enough about CISPA’s ills, so we won’t go over it again. Unlike the other politicians on this list, Rogers is a relative newcomer (assumed office in 2001), so keep an eye on him. He may be a rising star amongst the interest groups looking to curtail online privacy and exert more control over the web.

They’ll accomplish that, if they pays anyone to do something for them. Maybe you wonder where people find those online coupons.

The new dome is known as a diminished marine riser package, usually know as an LMRP.